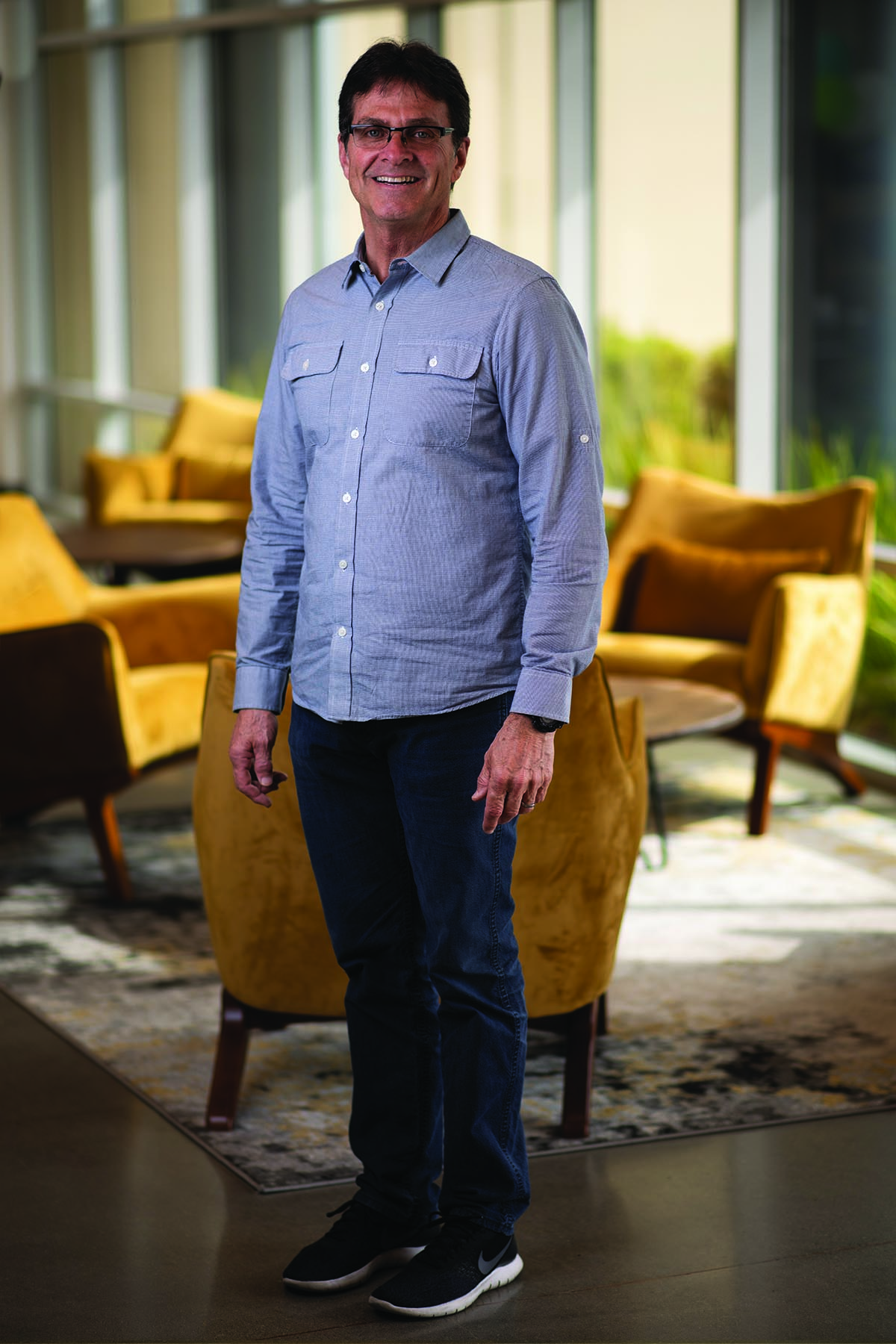 Tony and his wife Julie married in 1985.  They have two adult children, Christopher and Melissa.  He has been a follower of Jesus Christ since 2001.  He and Julie joined Doxa in 2015 and he became an elder in 2017.  Tony holds a bachelor's degree in Electronics Engineering as well as an MBA and worked in the healthcare industry for 32 years before retiring in 2021.