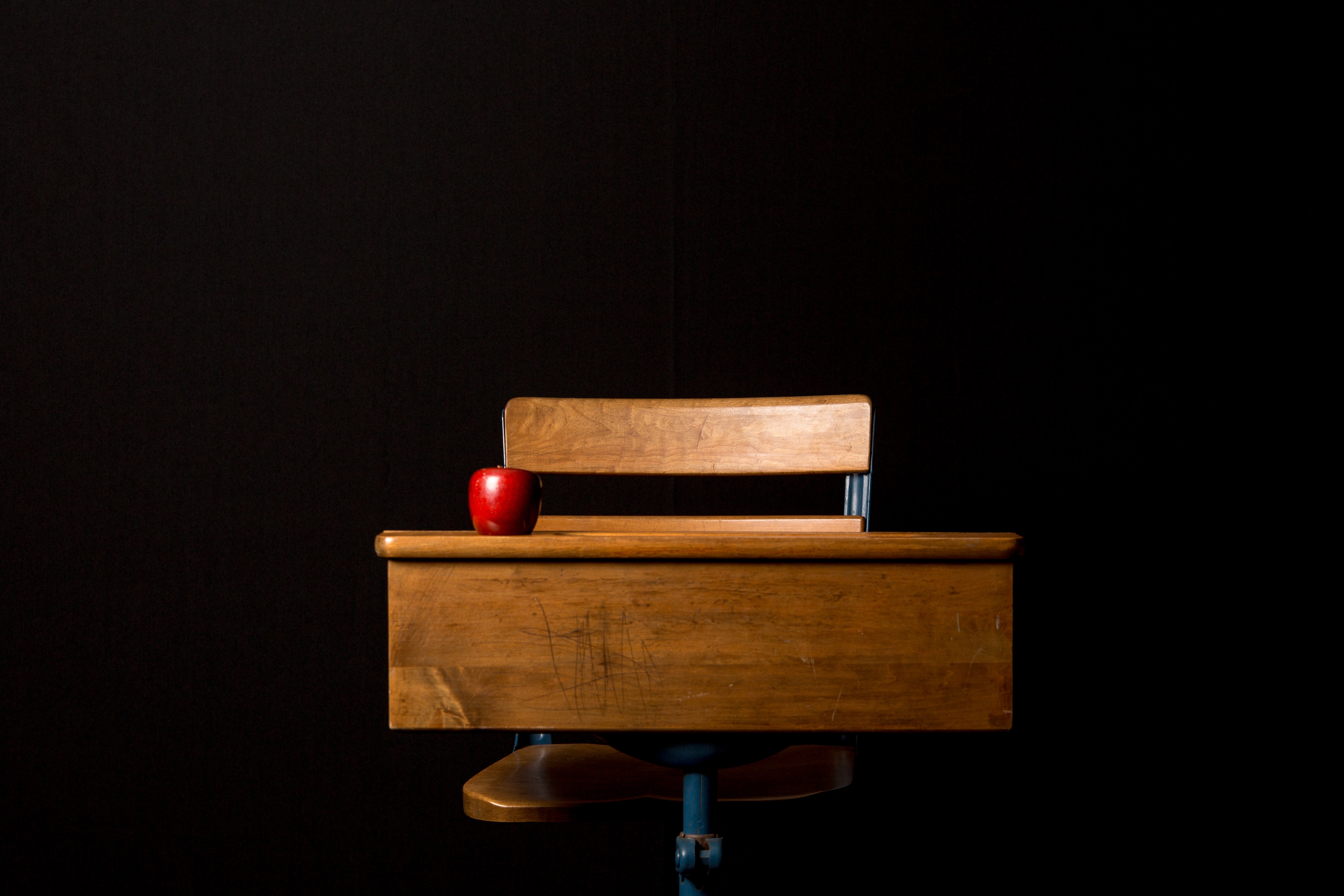 It is not often that Rocklin, CA garners national attention.  Most of the time you hear about it in the context of best places to raise a family, such as this study declaring Roseville #1 and Rocklin #7 in all of California.  But recent events have caused national news outlets to take notice of one particular Rocklin charter school.

In case you are unaware of the issue surrounding the kindergarten class at Rocklin Academy, I encourage you to first read the news stories from such local outlets as the SacBee and Fox40.  On Monday, the school board unanimously voted to continue the policy whereby teachers are permitted to teach lessons about transgenderism to students without parental notice, although they made a provision declaring they would “endeavor to notify” parents of potentially sensitive or controversial issues ahead of time.  One parent I know who attended Monday’s meeting told me the 4 hour board meeting was shocking, sad, disheartening, and very divided over the issue.

My primary objective is not to weigh in so much on the specifics of the role of teachers and schools when it comes to teaching about transgenderism and sexual orientation in their classrooms.  More pertinent, I believe, is understanding the big picture of what is happening and how we, as Christians, can and should respond.  It is head-spinning to attempt to navigate all of the complexities surrounding these issues, but the goal here is to look big picture.  Here are 6 statements followed by 3 commitments we need to make.

This is not new

This feels new to many people, but in truth sexual sin has been around since the fall.  Romans 1 explains it best by putting it bluntly: Every person has made an exchange of the truth for a lie.  We have worshiped and served the creature rather than the Creator.  Sexual sin of all kinds (including heterosexual!) involves an exchange of the Truth about who God is and who we are as his created creatures bound in engendered bodies, with a lie. What is the lie?  It can be described many ways, but at the core of this lie is the belief in our complete autonomy apart from the Creator God who made us with purpose and a unified, consistent gender.

This is not going away anytime soon

What has been for decades on the fringes of society is now at the forefront.  It is no longer “out there”.  It is in our suburban backyard and is increasing in volume.  We should not, and now cannot, ignore it.

This is not a Civil Rights issue

You will commonly hear an untested and untruthful claim that the proper framework for understanding LGBTQ+ issues is as a civil rights issue.  This sadly undermines historical civil rights issues, most notably from the 20th century in our country regarding equality of African Americans and really all ethnic minorities.  Perhaps the best Christian understanding of the issues is from an African American pastor named Voddie Baucham.  His article Gay is not the new black is very insightful and needs to be read.  Likewise, his sermon Is Gay the New Black? is worth 58 minutes of your time as soon as possible.

This is deeply theological

In truth, all of life is deeply theological, and issues of sex and sexuality are no exception.  What is at stake is nothing less than reshaping the theological understanding of matters of God’s existence and authority, what it means to be human, the definition of sin and morality, God’s pattern for the family, God’s design for the body and sex, and the need for a Savior in Jesus.  Christians need to remain committed to grounding our convictions about these issues in God’s Word and not their feelings, political opposition or pressure, experience, or any number of places others wish to ground the morality of the issue.

This is a revolution

This should come as no surprise but it needs to be stated.  Saying it is a revolution means that it comes with an agenda, seeks political power, has a strong support system, and possesses a take-no-prisoners mentality.  The take-no-prisoners mentality in particular needs your attention, Christian.  The goal of a revolution is never just acceptance or equality. The goals are political domination, social and religious celebration, redefining reality, and the annihilation of opposing views, no matter how legitimate and loving those views are in their expression.

This is a battle for narrative control in our culture

Taking the issue to the youngest of our school children is, unmistakably, an extreme effort to normalize the LGTBQ+ agenda to the next generation.  Children are sponges that, by and large, receive their teachers’ instruction as authoritative truth.  If you can control the political discourse, the media outlets, and the educational institutions, you gain control of the narrative in culture.

3 commitments every Christian must make

Believe it or not, this is possible!  You can not give into cultural and political pressures, you can clearly state that sin is sin, and you can love people in Jesus’ name.  Resisting does not mean hating, just like loving does not need to mean condoning or agreeing.  Resist the political, powerful system seeking to overpower, manipulate, and control.  Love the person and groups of people who viscerally disagree with you, no matter the cost to yourself.

Protect the dignity of every person

To say “That is sin” and then to love, respect, serve, and protect the inherent value of all humans is not a contradiction, despite of accusations that it is.  Christians must be passionately against bullying, mocking, belittling, and any form of abuse toward a person who sees reality differently than they do.  Never speak or write in a demeaning way about those in the LGBTQ+ community, and actively stand up to anyone who treats them as less than someone fearfully and wonderfully made by God.

It’s so easy to lose the forest amidst the trees.  A person wrapped up in the LGBTQ+ revolution (in practice and worldview) is not outside the saving power of God.  Hope is not lost, God is not panicking in Heaven, and his promises are still true.  The core issue is the exchange we’ve all made - no matter your sexual orientation and beliefs - by worshiping and serving the creature rather than the Creator.  Rejoice over the fact that "The saying is trustworthy and deserving of full acceptance, that Christ Jesus came into the world to save sinners, of whom I am the foremost.” (1 Timothy 1:15).  Humbly rejoice in your own salvation and seek, by prayer and witness, the salvation of those who oppose everything about biblical Truth.  Speak the name of Jesus to a dark, blind, and enslaved world that Jesus is the light, gives the sight, and makes us free when we turn to him in faith as the Savior of the world.

Resources for your edification:

The Nashville Statement from the Coalition of Biblical Manhood and Womanhood

Counsel for Those Considering Transgender by John Piper

What the Transgender Debate Means for the Church by Russell Moore

All of Us Sinners, None of us Freaks by Tony Reinke

What the Gospel Means For the Transgender Debate by Samuel James