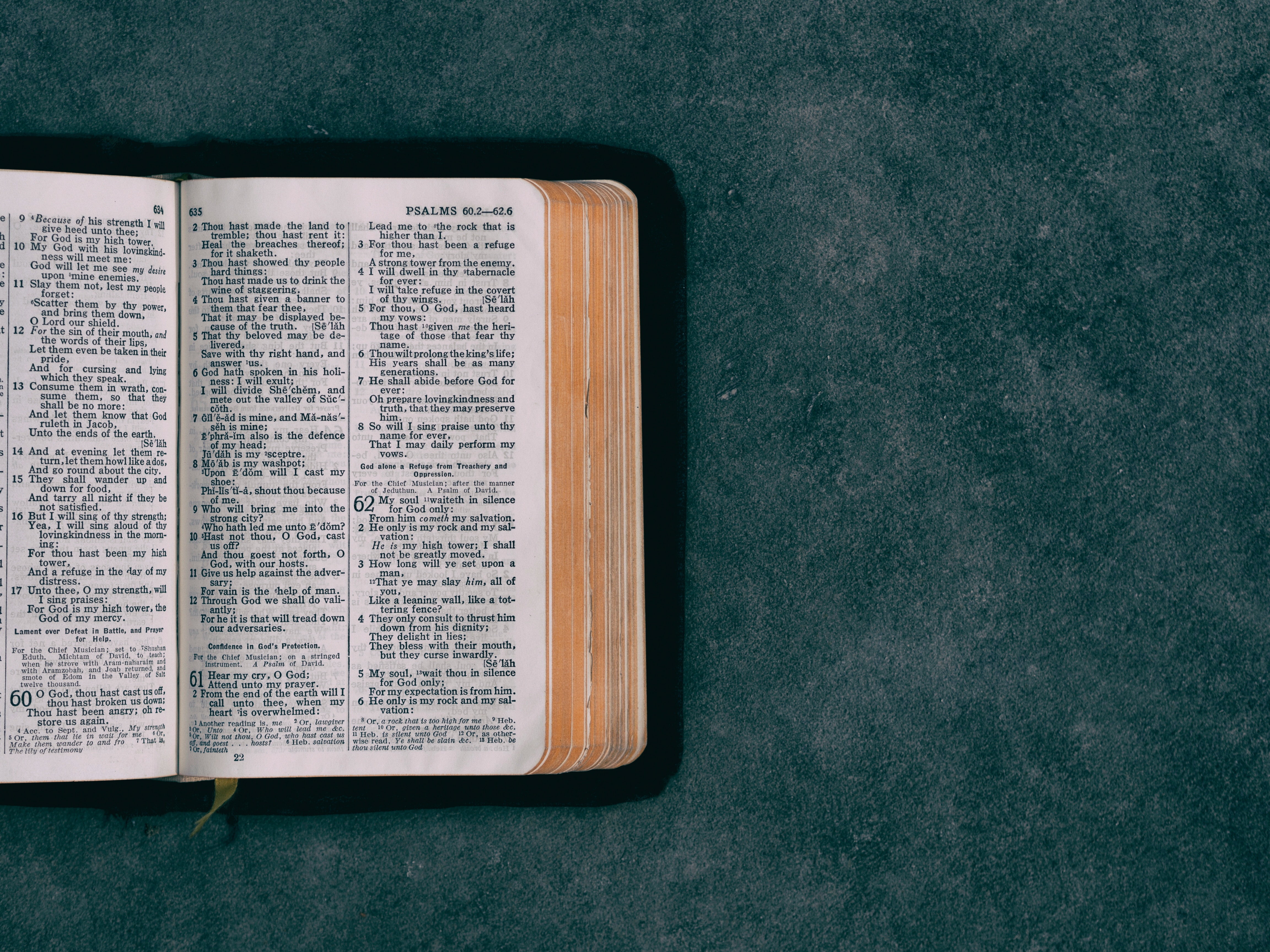 *This article was originally published in the Jessup Journal Summer 2017

if I delay, you may know how one ought to behave in the household of God, which is the church of the living God, a pillar and buttress of the truth. (ESV)

...and how from childhood you have been acquainted with the sacred writings, which are able to make you wise for salvation through faith in Christ Jesus. All Scripture is breathed out by God and profitable for teaching, for reproof, for correction, and for training in righteousness, that the man of God may be complete, equipped for every good work. (ESV)

The Protestant Reformation was built on the foundation of Scriptures such as 1 Timothy 3:15, and 2 Timothy 3:15-17. While the Reformation saw Protestants and Roman Catholics arguing about various issues, the underlying, fundamental question is one of authority: “what constitutes the ultimate authority of Christ’s church?” May the church appeal to its own tradition and statements as infallible and indisputably authoritative along with Scripture, or is the ultimate authority to be God’s Scripture alone?

The Protestant Reformers adamantly contended that Scripture alone is the ultimate authority–the view termed “Sola Scriptura”. Though the term itself didn’t show up in its current form until much later, as Mark Mattes has pointed out, the principle can be seen in the thought of the Reformers, and has carried on through their posterity.

Many principles can be inferred from these passages of Scripture, and space prohibits a detailed interaction with all of them. Nevertheless, a few are relevant for us today:

1. Scripture is clear and understandable. In direct contrast to the spirit of our age that assumes writings are inherently unclear, if Scripture is unclear in any way, it owes not to God’s inability to communicate, but rather man’s inability to understand without the enlightening of the Holy Spirit. Martin Luther claimed any lack of clarity in scripture is “not due to the obscurity of Scripture, but to the blindness of indolence of those who will not take the trouble to look at the very clearest truth.” Indeed, if Scripture is our ultimate authority, it is useless to us if not clear.

2. Scripture is our only final authority. In direct contrast to the Roman Catholic teaching that the “unwritten traditions" of the church (to use the language of the Council of Trent), handed down through its generations, should be believed and obeyed equally alongside Scripture, the Reformed view, as found in the Westminster Confession of Faith, holds that God has spoken everything we need in Scripture alone, “unto which nothing at any time is to be added, whether by new revelations of the Spirit, or traditions of men.”

3. Even so, tradition is helpful and necessary. This is the truth that is most lost upon evangelicalism–tradition, creeds, confessions, and church history are absolutely necessary for the health of the church, though they are not ultimate. As 1 Timothy 3:15 states, the church is “a pillar and buttress of the truth.” The words of the church through history are not meaningless, as wise men have fought and won many of our battles before us. John Calvin finds a healthy balance in Institutes when he charges believers to judge decisions of church councils by sound evaluation, “...then to examine by the standard of Scripture what it dealt with—and to do this in such a way that the definition of the council may have its weight and be like a provisional judgment, yet not hinder the examination which I have mentioned.” When we hold to the true intent of Sola Scriptura, we still take church tradition as authoritative for our faith, but its authority is a delegate authority, subject to the teaching of Scripture and able to be corrected by Scripture.

The Reformers believed The Bible, the written Word of God, should be the only ultimate authority in all matters of doctrine and practice of the church, though councils and doctrines decided by earlier generations were certainly beneficial to the health of the church, provided they lined up with what Scripture had already said. This belief about the authority of the Bible is the foundation for everything else that was discussed and debated during the Reformation, as where one stands on this issue determines what one believes about everything else.