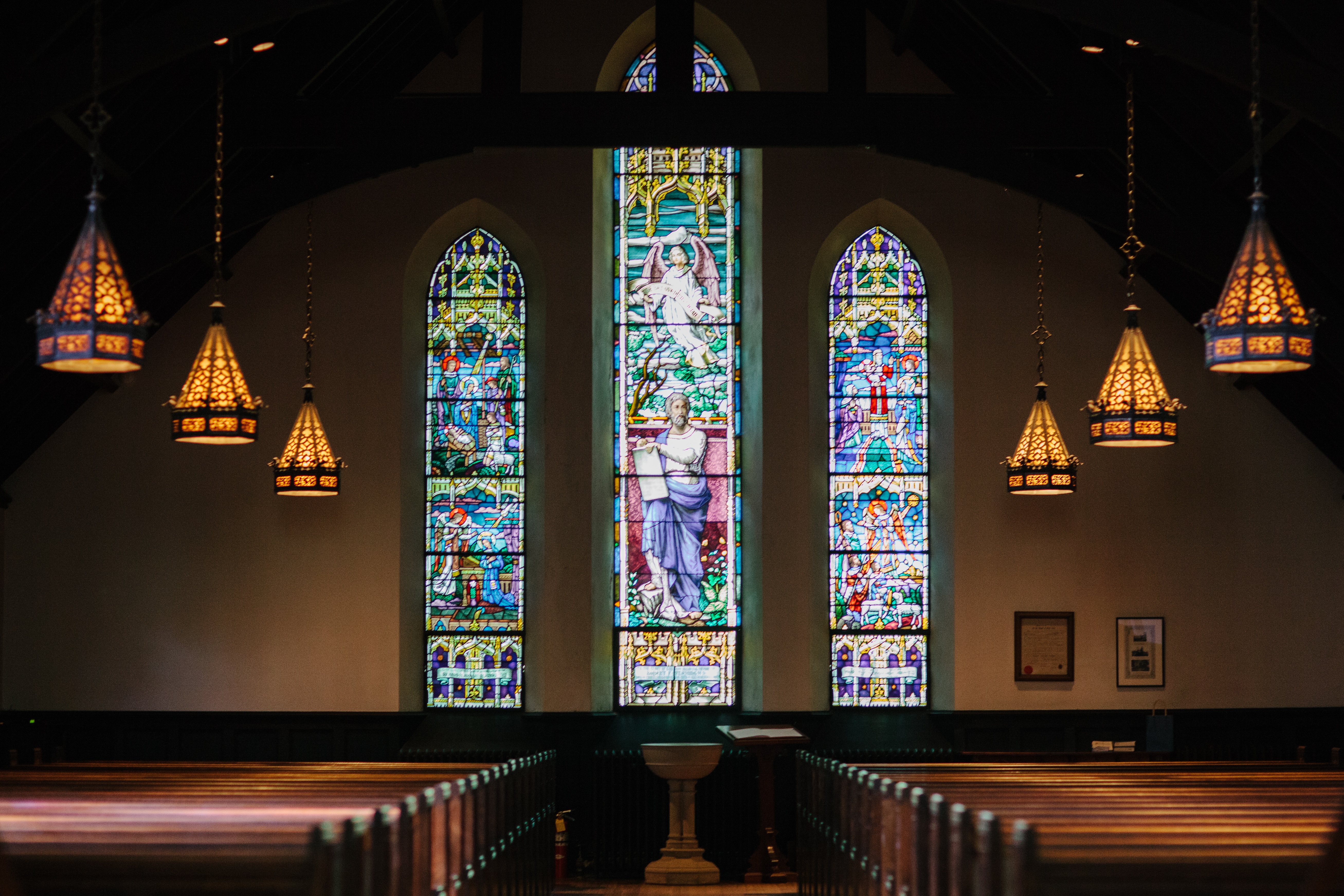 *This article was originally published in the Jessup Journal Summer 2017

Reflecting on the 500th anniversary of the Reformation can be daunting, particularly when you have been asked as an alumnus to celebrate the event by contributing to the Jessup Journal. Initially my focus was to write an article that would eclipse the merit of my capstone, not in length, but definitely in depth. But let’s be honest… no one wants that in the Jessup Journal! We want excellence for sure but we don’t want dry facts, disassociated from why they are actually important, and it certainly needs to be metabolized in a short setting. We celebrate the quincentennial anniversary of the Reformation not because it just happened in history, and because we are academic and thereby focus on academic things. No, we celebrate the Reformation because the event transcends our reality 500 hundred years later! It changes how we engage with God and others. By focusing on why “Grace alone through Faith alone” is important, I pray that we are collectively drawn into awe-filled adoration of the One whom these truths point to. I know of no better place to start than scripture itself:

“For by grace you have been saved through faith. And this is not your own doing; it is the gift of God, not as a result of works, so that no one may boast. For we are his workmanship, created in Christ Jesus for good works, which God prepared beforehand, that we should walk in them.” - Ephesians 2:8-10

These words, first scribed by the Apostle Paul, were recapitulated in the tireless focus of the Reformers. Although, comprehensively, the Five Solas were not codified until the modern era. The phrases Sola Gratia et Sola Fide populate several works of the early Reformers. The reason being, they saw it plainly within Scripture, and they saw how it was directly related to the majesty of God. Calvin’s own response to the Roman Catholic, Jocopo Sadolet records, “You… touch upon justification by faith, the first and keenest subject of controversy between us… Wherever the knowledge of it is taken away, the glory of Christ is extinguished.” An experiential understanding of God’s infinite grace, received through faith, enables the mind to reflect on how outlandish the nature of God is. Nothing of human disposition seeks to labor and sacrifice after something that has rejected and fought against us, yet that is who our God is! His essence is grace, and we come to be natives of such a foreign concept only through faith!

Grace alone speaks to the essence of merit, the juxtaposition of what is deserved and what has been received instead. Within his institutes, Calvin records:

"If we look to ourselves only, and ponder what condition we deserve, no trace of good hope will remain; but cast away by God, we shall lie under eternal death… There is but one means of liberation that can rescue us from such miserable calamity: the appearance of Christ the Redeemer, through whose hand the Heavenly Father, pitying us out of his infinite goodness and mercy, willed to help us."

Grace does not fulfill its purpose at regeneration, it pushes the believer into new life. Too many live with a truncated view of the Gospel. “It is not just the door, but the path we are to walk every day of the Christian life. It is not just the means of our salvation, but the means of our transformation.” As the church prior to the Reformation replaced an understanding of the accessibility of Jesus with various sacraments and mediators who were not Christ (albeit arguably through good intention initially), grace was forgotten and the reality that it creates lost. More on that after this next component.

Faith alone speaks to the essence of how this outward merit is applied to our account. Interesting how grace can quickly turn out to not be true grace, once we have a poor perspective of faith. What I mean by this is that it can be easy to believe that you have to do something to QUALIFY for grace (muster faith), or that through spiritual ascent you have acquired, of self, an understanding of grace (also mustering faith). Here Calvin again aids biblical understanding:

We shall possess a right definition of faith if we call it a firm and certain knowledge of God’s benevolence toward us, founded upon the truth of the freely given promise in Christ, both revealed to our minds and sealed upon our hearts through the Holy Spirit.

Faith rests not on ignorance but a foundation of knowledge that is constantly seeking understanding. It “consists in assurance rather than in comprehension,” at least in a complete context. What a glorious reality that our faith is not originally ours, but Christ’s! He is the founder and perfecter, the initiator and the completer; and He will not relent until, by way of the Holy Spirit, we have been made new into His likeness!

Ultimately, these two truths, in conjunction with one another, point to the glorious heritage that we have in Christ. We have been saved not BY good works but FOR good works!

By grace through faith we come to the understanding that we are not our own but are God’s workmanship, and have been created to walk in a reality of grace that extends beyond our hearts and into the contexts that we have been placed in. Grace alone through faith alone does not remove the impetus to act in righteousness, it provokes it!

Having been saved, we have now been brought into partnership with the living God, who created us to be stewards WITH Him. As Lewis relays in his short treatise The Weight of Glory, we are not mere mortals. There is a glorious reality to be lived now as children of the living God, not placed on reserve until death.

This is what the Reformers were calling back to… life. True life given by God alone by grace through faith. A life that chases after the righteousness of the Son, by the power of the Spirit, to the everlasting glory of the Father, to the benefit of the Body of Christ.

John Piper, “Why do we Celebrate the Protestant Reformation,” Desiring God. 2016. http://www.desiringgod.org/interviews/why-do-we-celebrate-the-protestant-reformation.