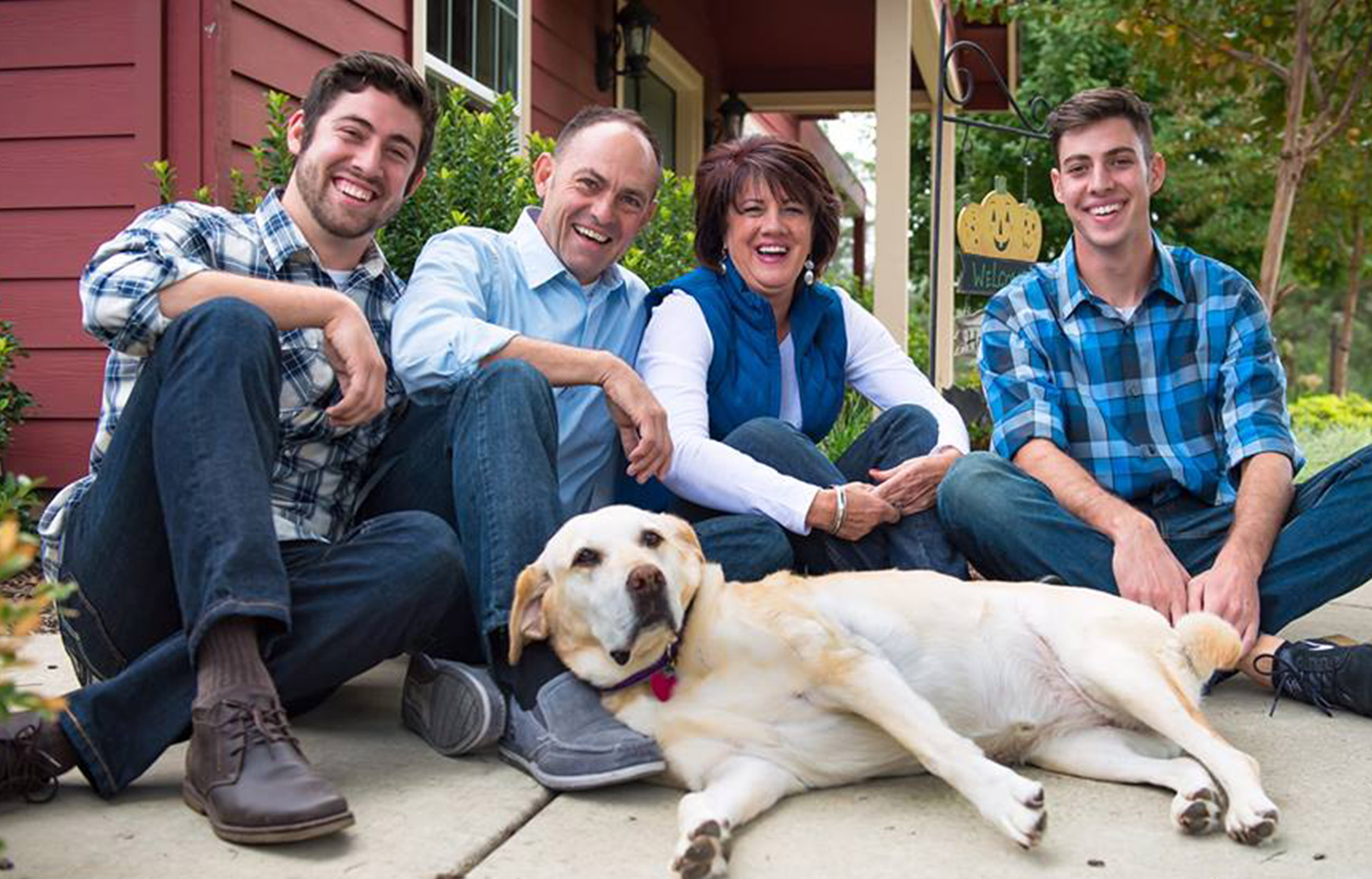 For I am not ashamed of the gospel, for it is the power of God for salvation to everyone who believes... Romans 1:16

When I consider the life of Rob Maxey, this verse is the first one that comes to mind. On Saturday morning, around 3:00am, Rob Maxey died after a long battle with cancer. Actually, let me put that more accurately. On Saturday morning, around 3:00am, Rob Maxey was healed of cancer by the Lord, who brought him home where he now lives in unimaginable joy and perfect health. That's more like it.

Rob Maxey epitomized a life unashamed to live for God's glory and declare the gospel to all who would hear. Absolutely captivated by the good news of Jesus his Savior, Rob spent himself for over 20 years making sure teenagers who otherwise seemed far from God could hear about Jesus. It didn't matter if it was the posh suburbs of Granite Bay, the gang infested area of Sayonara St in Citrus Heights, or the neediest parts of Sacramento, Rob was on a mission from God to reach kids for Jesus. I remember meeting Rob about 13 years ago through the church we both attended, and being struck immediately that this guy could (and would if needed!) talk to a wall about Jesus Christ.

So effective was his ministry, that what started with the Youth For Christ outreach known as "Campus Life" on Granite Bay High School's campus, became a multi-campus outreach to middle and high schools all over the region. Rob's "Barn" - built in 2006 on his own personal property through unbelievable generosity of many supporters - would be the center of almost non-stop ministry for students in the area to come have a ton fun, be cared for and loved by adults, and of course hear about the wonderful Savior that Jesus is. Rob was instrumental in Point Break, a program for schools to help decrease bullying, increase empathy and reconciliation, and provide safer and more effective educational opportunities for students. Rob also came alongside the leaders of an after-school mentoring ministry run on the most dangerous street in Sacramento County, Sayonara Street in Citrus Heights, and helped partner with the city to build a nearly $1 Million facility on Sayonara Street for the tremendously effective work there. And get this: the city funded the entire project. As Rob told me when recalling the story, city officials didn't know what to think but they confessed, "It has to have something to do with this Jesus that you love and serve". In fact, it had everything to do with the power of Jesus.

More than all of these things, Rob was most proud to be married to his amazing wife Mickey, and to be the dad to 2 incredible young men, Robby and Charley. Rob always spoke about his boys with beaming pride, and would tell you about his devotion to and joy in Mickey without anyone asking. They were of paramount importance and support to his ministry. Rob lived the adage well of Christ first, family second, and ministry a distant third.

When Rob was diagnosed with cancer, it sent shock waves through our community. Rob? You mean the guy with batteries that never die, the one reaching thousands of kids for Jesus, the one God should use for another 30 years of fruitful ministry? But, at least to the watching world, Rob's response was one of trust in God and joy in God, regardless of the outcome. Rob was the consummate jokester, always with a quick wit and a laugh that you knew came from a heart glad to be a redeemed follower of Jesus. Even when it was "definite" by human terms that the cancer would spread until it ended his life, Rob desired to brighten people's days with encouraging words, serious laughter, and the love of Jesus.

Rob had an unwavering commitment to where he was headed and what awaited him. Biblically speaking, "hope" is not like wishing upon a star. The hope that comes from faith in Jesus Christ is the confidence that you know who God is, you know his promises are true, and you know that despite all the things in life you can't predict, God is good and you are his forever. Hope springs from assurance of forgiven sins, and from seeing God work powerfully in your life. In all things, Rob maintained his hope in God, assured of his eternal comfort and joy and peace coming whenever his final breath on earth was taken.

Rob Maxey was a friend to as many people as he could meet. He was tireless in his service in God's Kingdom, relentless in his pursuit of teenagers for the sake of Jesus, and abounding in hope and joy and love that came from a heart captivated by the good news that Jesus forgives sinners and changes lives for eternity. He is and will be deeply missed. But do not say that Rob Maxey is dead. He is more alive today than he ever was on earth. And, the ministries he poured into will continue in an ever-increasing way through the countless people he influenced and served.